iRobbie is the revolutionary app that brings a smartphone power to your robotic projects. iRobbie connects via Bluetooth or WiFi to the Arduino, ESP32-CAM or ESP8266 boards. Use the iPhone camera and play with object recognition, object tracking and more. Start learning computer vision and neural networks with iRobbie App! With iRobbie your Arduino robot can recognize and track over 60 objects, get a responsive touch screen joystick and even allow you to play music! Features: o ESP32-CAM – build your own video surveillance car! o Object Tracker – tap and drag over the object you want to track and your iRobbie robot will follow the object. o iFinder – just tell iRobbie what you want him to find. iRobbie is able to recognize over 60 objects and he will start tracking the object after recognizing it. o Voice Control – you can control your iRobbie robot by telling him here to go. o Remote Control – a responsive touch screen joystick on your iPhone to control the iRobbie robot. o Xylophone – play music with your iRobbie robot. Arduino compatible boards, parts and kits are sold separately. Arduino is Trademark of Arduino AG, which does not sponsor, authorize or endorse this product. 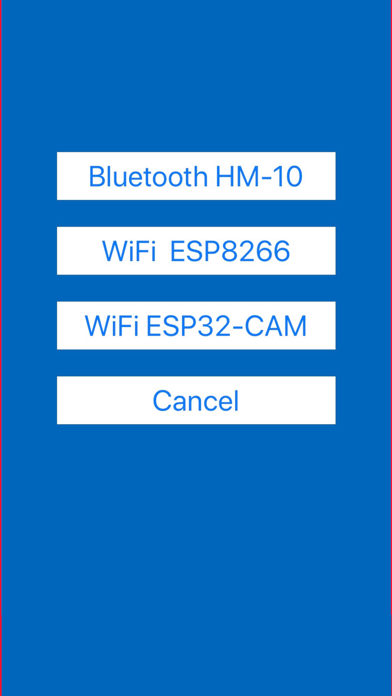 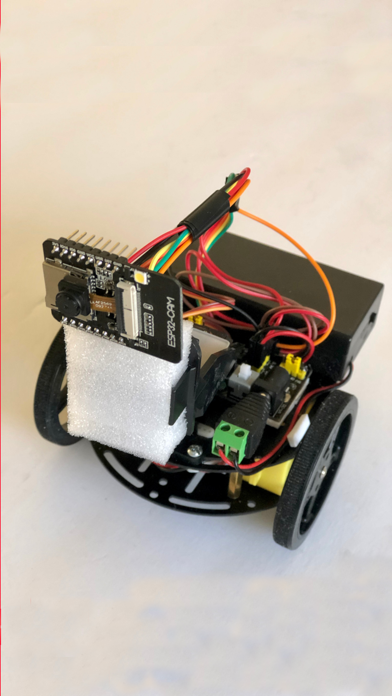 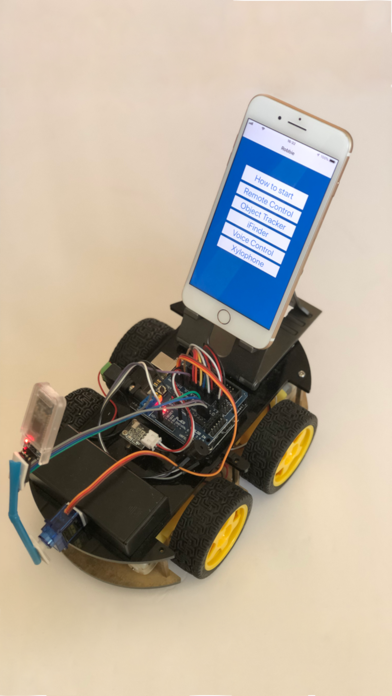 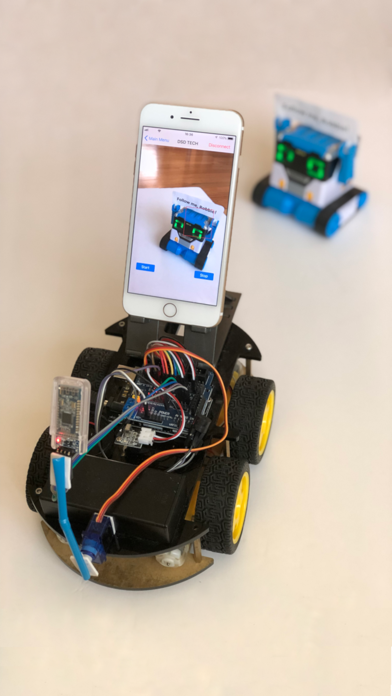 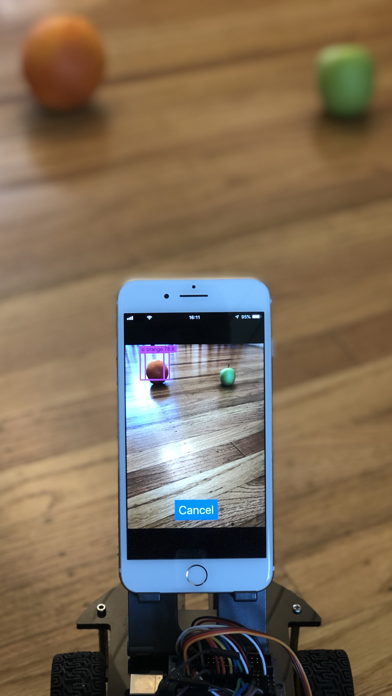 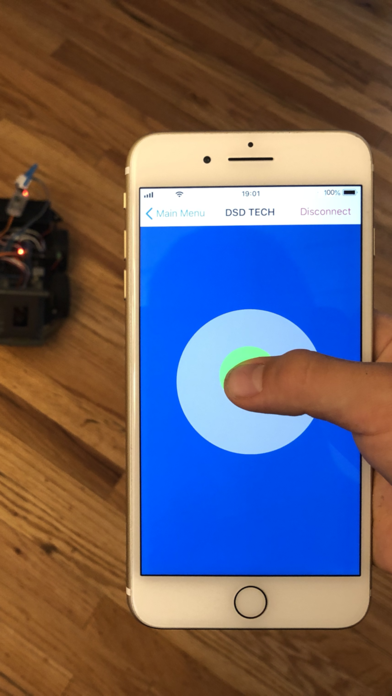 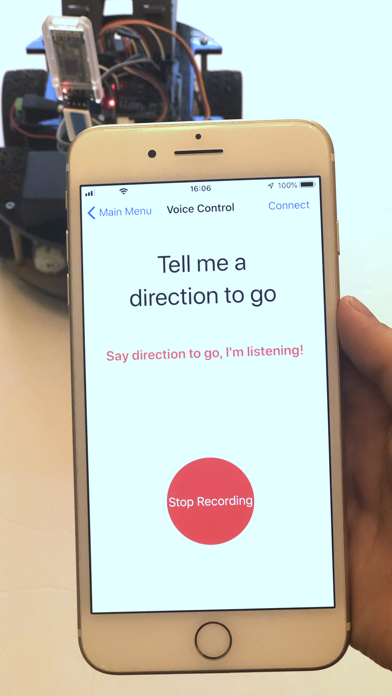 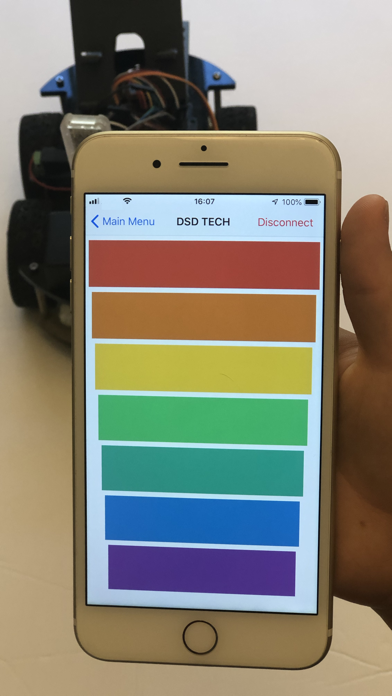 Donation for: app of today